A Cup nightmare in Newport

Earlier this week West Ham United were drawn away to Newport County in the second round of the Carabao Cup.

And for those Hammers fans of a certain age, the draw brought back uncomfortable memories of the only other occasion on which the two clubs have previously met in a Cup competition.

40 years ago West Ham United - a Division Two team at the time - travelled to Division Four Newport for a third round FA Cup tie on a freezing cold, January night.

The match, originally planned for the previous Saturday had been postponed until 72 hours later due to snow - meaning that any Hammers fans making the journey faced a potentially hazardous midweek trip. 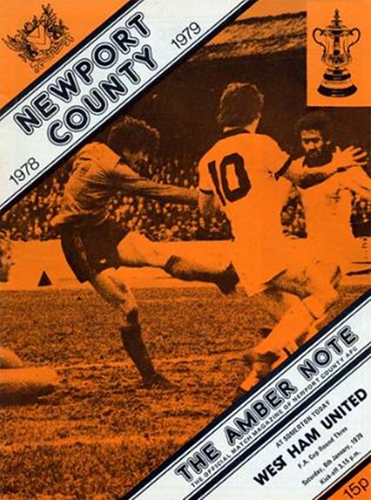 One of the estimated 1,500 hardy souls that made the journey to Wales on that fateful night was KUMB member Peter Caton - although it required a little creative thinking on his part.

"It was my first job, working in a laboratory for a company that made adhesive tapes - and I hadn't been there long," recalls Peter. "The friend I was travelling with called my work pretending to be a neighbour and said we had a burst water pipe!

"After telling me how to mend a burst pipe my boss let me go, then I had to make another story up for my parents who weren't too happy about the prospect of me travelling to Wales.

"So we rushed to Paddington to get the last train and used ticket vouchers from Persil, who were running a two-for-one offer at the time. As you can imagine, they were very popular amongst football fans back then!

"Once we arrived in Newport we got a bus to the ground and got in just as the game kicked off."

Unfortunately it wasn't long before the Hammers found themselves a goal down, thanks to Howard Goddard's 14th-minute header - much to the delight of the majority of the 14,124 crowd.

However a 30-yard wonder strike from Bryan 'Pop' Robson saw the Hammers back on level terms just seven minutes later - one of the few memories Peter has of the game itself.

"I remember standing in a low terrace that didn't slope very much and didn't offer a very good view, he added. "And I remember 'Pop' Robson scoring a fantastic goal from outside the area.

"Unfortunately Mervyn Day was past his best by then and he went to pieces - including on that very night!" 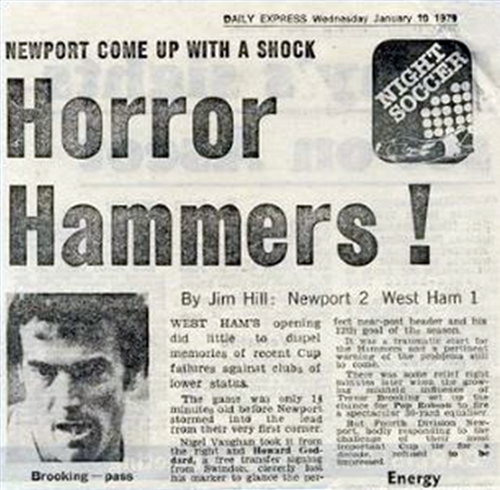 With just nine minutes of normal time remaining a cross from goalscorer Goddard was fumbled by Day, allowing Eddie Woods to apply the finish with his head.

That was much to the delight of the mainly Welsh crowd - whose team held on to win 2-1 after a last-minute David Cross effort was ruled out - and to the considerable disappointment of Peter and his fellow travelling Hammers who now faced a miserable journey back to London on the football special.

"We'd travelled down on the Inter City but faced coming back on what was known as the boat train from Fishguard, that used to stop at Newport," he recalls.

"When we got back to the station the bloke who used to run the Irons Travel Club was standing at the barrier and he wouldn't let us on the football speical because we didn't have a ticket.

"Fortunately when we went to a different barrier a British Rail guard took pity on us and allowed us through, so we ended up coming home on the special - meaning we didn't have to wait until 2am for the next train!

"When we got back to London we took what must have been the last tube back to Tower Hill and got a train from Fenchurch Street home - which was just as well as we had to go to work again in the morning.

"I had to explain to my boss that there hadn't been a burst pipe after all, it was just a leaky washing machine!"

Hopefully, those Hammers fans making the journey to South Wales later this month for the Carabao Cup second round tie will enjoy a far more comfortable journey and result than Peter and his fellow Hammers fans endured some 40 years ago.

Yet there will no doubt be dreams of a repeat result for the home side who will be hoping to emulate the achievement of their forebears from that cold, January night back in 1979. 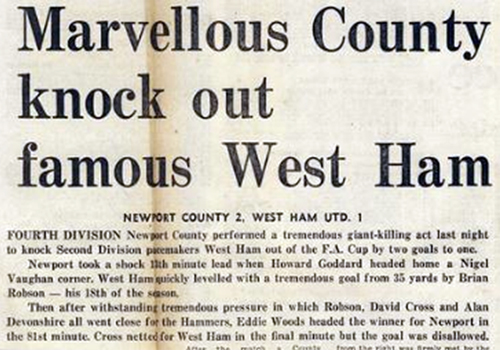 * A loaf of bread would've set you back around 31p.

* James Callaghan's minority Labour government were ousted by Maggie Thatcher's Conservatives in May, who won with a 44 seat majority 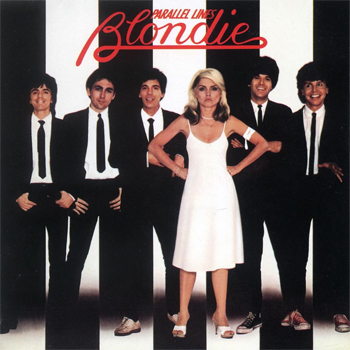