But only fragments remain

There's fragments of the old West Ham still there - and much, but not all of the fanbase.

There's one of our own - Mark Noble - captaining the side. And you can't get any more West Ham than a legend's son playing his first game for West Ham and becoming an instant hero.

But I'm one of those who can no longer see enough of West Ham United in West Ham London. 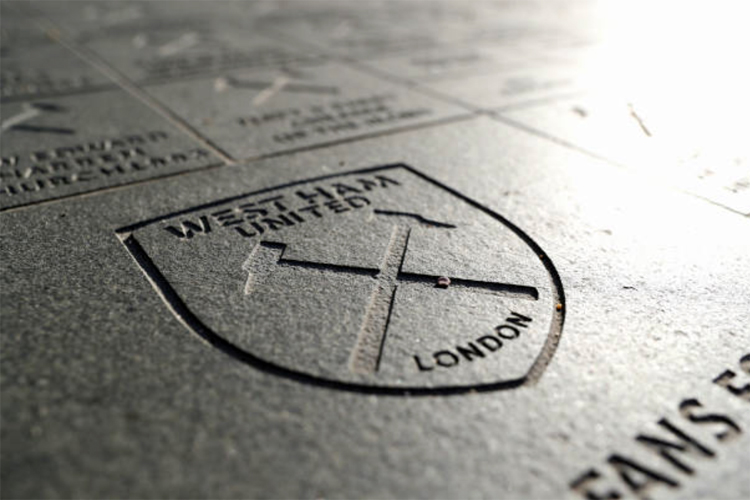 I don't care about results - that doesn't mean I want 'us' to lose just that I don't care if we do. What's the point? We're never going to win the league - we never were for that matter except for when, in now what feels like a galaxy far, far away, for one lovely season it just looked like we just might.

We don't even try to win cups anymore - in fact we actively try not to win them. The non-league team I used to support and still look out for, and who are now in League ZZZ showed considerably more heart and application when losing recently to Oxford than we did against the same opposition a few weeks earlier.

As much as anything can be obscene in a footballing context, then that's obscene. It wouldn't be if it was a one-off but it isn't - it's what we now do and do year in, year out. Because the cups don't matter and I never in a million years thought anyone would be able to say that about West Ham.

We even nearly won the FA Cup under Terry Brown - and until the current parasites came along, I never thought we'd get a worse owner than that.

So who is behind the objectives we set? It was never Franco Zola, Avram Grant, Slaven Bilic or David Moyes (although his throwing of the Arsenal cup game was something else). It was never Sam Allardyce for all the stick he took for "hanging the kids out to dry". It's not Manuel Pellegrini, either.

It's the bosses - they set the goals - they tell the manager what they want and don't want. If they told a manager that they wanted us to go full tilt at the cups then one of them would have had to do so by now. That it hasn't happened should tell you everything you need to know why many of us barely recognise - if we recognise it all - our own football club.

So without wishing relegation on us, I really don't care if 'we' do go down. I don't care what effect it has on the club as it exists now because I don't see it as being even remotely close to the club it was. And I don't want that situation to continue.

Some people say relegation would mean the club's current owners are less likely to leave due to wanting to maximise profits. Well of course that's what they want, but it kind of assumes we'll bounce back up into the money league. I think that's a huge assumption to make.

The Championship is far more competitive than the Premier League. There are famous old clubs in that league with money who haven't managed to get out of it or keep out of it. We could very easily become just another one of them.

That's just as likely in my view and within a couple of years there'd be no more than 25,000 rattling around in that place - unless David Gold, David Sullivan and Karren Brady gave tickets away. And people think it's depressing now? Just wait.

We'd see then if they hang on for a return to the money league or if they had to cut their losses and sell cheaper just to get rid of the chain around their neck, because it wasn't such a valuable asset. That would also create the possibility of opening us up to more potential buyers at rather less than the price they'd try to get out of people now.

If Gold, Sullivan and Brady stay for a few years more there will be nothing of my club left regardless of what league it is in. If they go sooner rather than later then at least something of what I fell in love with will still be there - and that something can still be built on by owners with a bit more sympathy and respect for what we always were and always should be.

So relegation for West Ham London? Not a problem for me, no matter how much that might grind the gears of those whose perspective I understand but just don't agree with.