A precious gift from family tragedy

The family of a West Ham supporter who died after a short illness have revealed how his decision to be an organ donor has comforted them after their loss.

Colin Hudson, who was only 62, died in August just three months after being diagnosed with lung cancer. The lifelong Hammers fan spent his final days at the Saint Francis Hospice in Havering-atte-Bower. 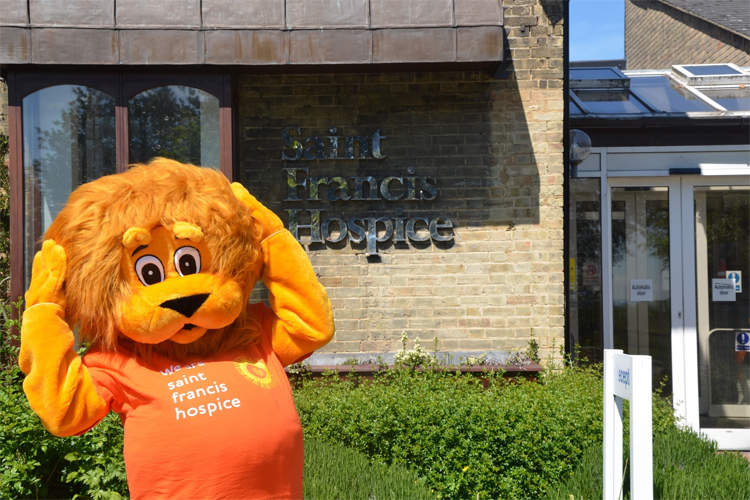 Despite their loss, his family revealed they had been heartened having learned that several people had received a cornea transplant as a result of Colin's decision to be a donor.

"He has left a big gap in our lives," Colin's sister Tina told the Barking & Dagenham Post. "He fought until the end and I can't thank the hospice enough.

"It's comforting to know Colin is now seeing the world through the nine people he has helped to see again."

Colin, who was buried wearing a West Ham shirt, was laid to rest next to his father. West Ham club captain Mark Noble wrote to the family recently to express his sympathy to the family on behalf of the club.

If you would like to register for organ donation, visit the NHS website for more information. You may learn more about the hospice and their work here.
* Something to say about this story? Please visit the KUMB Forum to leave a comment.