The South Yorkshire Police had their work cut out as West Ham United were involved in numerous skirmishes with opposition supporters following last night's Premier League match against Sheffield United.

The decision to stage the game - which had been classed as 'high risk' by the SYP - on a Friday night had been panned by both sets of fans, especially those travelling from London for whom no trains were made available after the match. 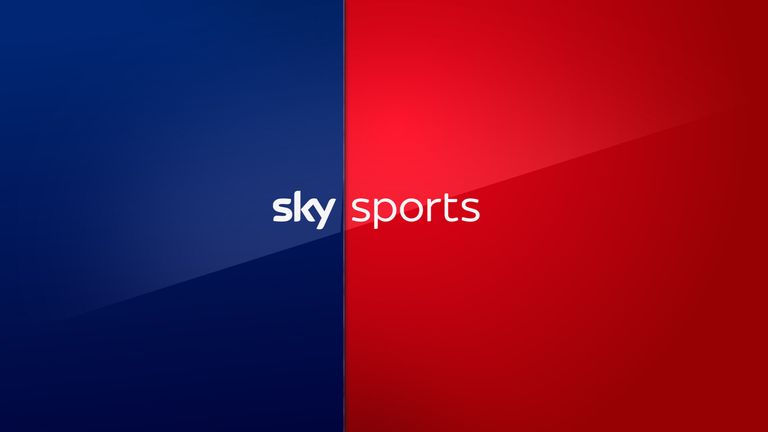 Slammed: Sky Sports' decision to stage the game on a Friday night has been criticised

And consequently many more travelling fans were left in Sheffield than would've otherwise been the case had sufficient transport been laid on - which only served to exacerbate the number of incidents.

Eye-witness reports state that a huge fight erupted immediately after the game, which lasted for approximately ten minutes - with Blades fans, still angry about their team's relegation from the Premiership in 2007 accused of instigating much of the trouble.

"We were just behind the main bunch when it kicked off outside," wrote one KUMB Forum member who witnessed the ugly scenes. "It went crazy for about 10 minutes, all over the place - although police did quite well to separate both sets of fans.

"There were plenty of skirmishes. Sheffield had a big bunch behind some railings gobbing off and some of our lot seemed intent on getting at them. I think there were more problems after we headed back to the station." 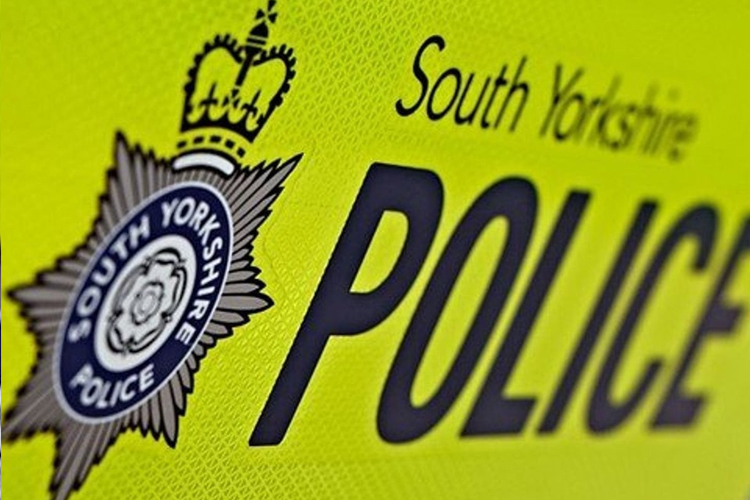 South Yorkshire Police: some Hammers fans were critical of the police

And the police were condemned by some Hammers fans for their slow response. "Really bad policing there tonight," wrote another KUMB Forum member. "Post-match supporter segregation was totally inadequate, and there were loads of police in attendance."

Another incident was reported immediately outside the ground, whilst further fighting took place away from the stadium. "There was trouble on the ring road afterwards," reported another eye-witness.

"Also, a mob of Sheffield fans broke through the Police cordon by the turnstiles before the game too. It sounded very lively on the route back to the station."

Meanwhile at least one Hammers fan ended up in hospital after being violently attacked by home fans. "I got a call from my son to tell me his friend, who he was sharing a hotel room with, got bottled after the game and is in A&E," wrote a concerned parent on the KUMB Forum.

"Thank you, Sky Sports, for deciding fans' safety isn't on your radar when it comes to choosing TV fixtures."