A call to arms: time for change

In six days' time the recently-formed supporters group will be staging a demonstration on the Queen Elizabeth Olympic Park in order to protest against what they see as the club's lack of development during the last decade and a failure by the current administration to meet their promises.

A decade to the day since David Sullivan and David Gold purchased a majority share of West Ham United FC, Hammers United expect hundreds - possibly thousands - of supporters to join them at a rally close to the London Olympic Stadium.

And according to Colbourne, speaking in an interview with KUMB.com, this could be the last opportunity the club's wider fan base has to influence West Ham's future direction. 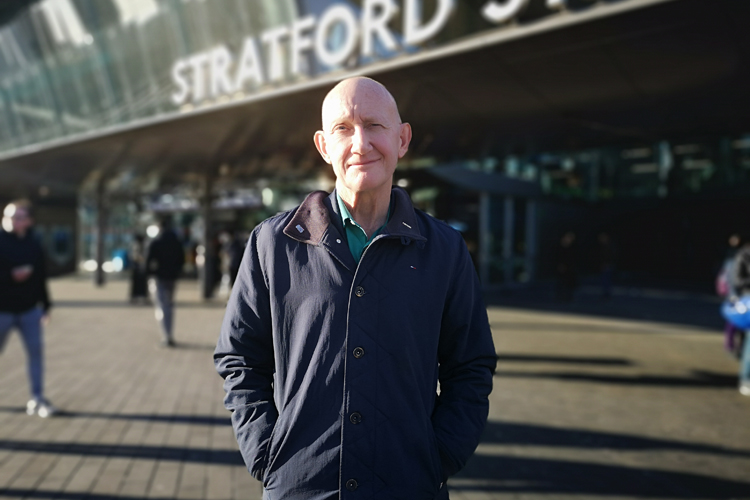 "We're fully behind David Moyes, his staff and his team and we're not fickle - our protest is not results-driven," he said. "The custodians of our club have failed us over the last ten years and they need to change.

"If this protest fails then West Ham as I know it - and how a lot of our members know it - will be no more. It's as simple as that. This is the only chance we have to effect change so it's up to the fans to support us or put up with it."

Although the protest is aimed at promoting change by persuading the board to hold regular talks with elected fans representatives - as opposed to the cherry-picked and often-derided Official Supporters' Board (OSB) - Colborne hasn't ruled out the possibility of eventually calling for the replacement of Sullivan, Gold and Brady should the board fail to acquiesce to their demands.

And whilst he accepts any such decision to leave would ultimately be their's - as the majority shareholders of West Ham - he believes that sustained pressure, in the wake of further protests could potentially influence their long-term position.

"The protest is not aimed at getting Sullivan, Gold and Brady out, although I appreciate that's what a lot of people protesting will want," he added. "At the moment however, it's a protest for change.

"That, in a word, is what we're looking for. I think the board can change and I'm hoping they will. But if they refuse, then the goalposts may move. I appreciate that may not be easy, but we've got nearly 8,000 members now and will continue to apply pressure." 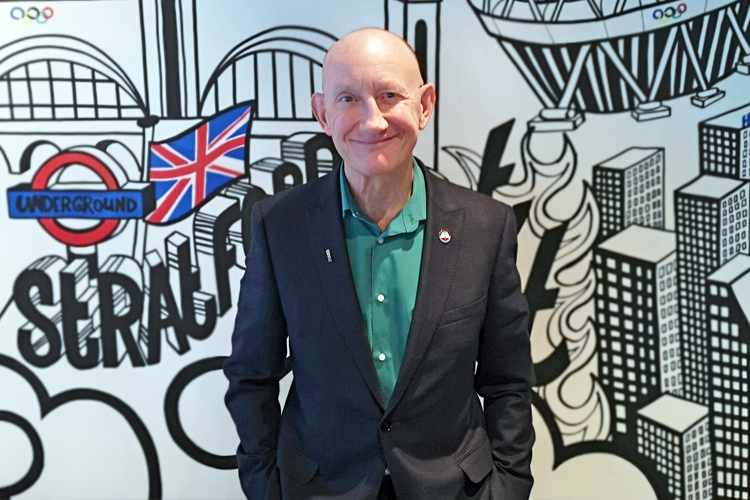 50 years a Hammer: Paul's group are calling for change

The demo, which is scheduled to begin at 1pm this Saturday, 18 January on the Olympic Park ahead of the game against Everton (a 3pm kick off) is aimed at all West Ham fans, young and old.

And the organisers have stressed the need for peaceful protest during the rally, which is expected to last for an hour.

"If you're not happy with what's been going on, you've really either got to put up or shut up," he said. "You've either got to move on or make a stand. Sometimes people have to make a stand - whether they're women, children or men.

"The police are very happy that it's going to be an orderly protest. I have many personal friends attending including women, kids and older fans in wheelchairs. There will be a lot of good people there and I think it'll go really well."

You may view KUMB's interview with the Hammers United chief - in which he outlines the groups aims and ambitions plus their detailed reasons for staging the protest at this particular time - below.