The KUMB One2One: with Paul Colborne

A brand new series of one-to-one interviews with notable footballing figures from both the past and present and other well-know faces from within the industry...

Our latest guest in the current series of the KUMB Podcast is Paul Colborne, one of the committee members from supporters group Hammers United, who tells us about the group's plans to protest ahead of this weekend's meeting with Everton at the London Olympic Stadium. 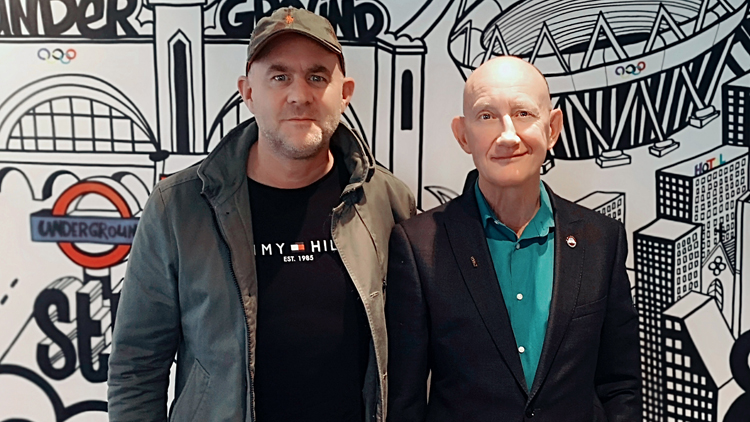 During our hour-long chat, Paul also talks about:

Visit the KUMB Podcast home page to see all 123 episodes from Series 1-5, which ran from January 2013 to December 2016 and were hosted by Chris Scull, James Longman and Bianca Westwood.
* Something to say about this story? Please visit the KUMB Forum to leave a comment.