In April 2014 the KUMB Podcast team sat down with former West Ham United midfielder John Moncur for an exclusive interview about his time at the club.

'Moncs' - who spent nine years at the club in the nineties and noughties - spoke at length about moving to West Ham, his relationship with managers Harry Redknapp and Glenn Roeder, team mates such as Ian Bishop and Julian Dicks, training naked(!) and much more. 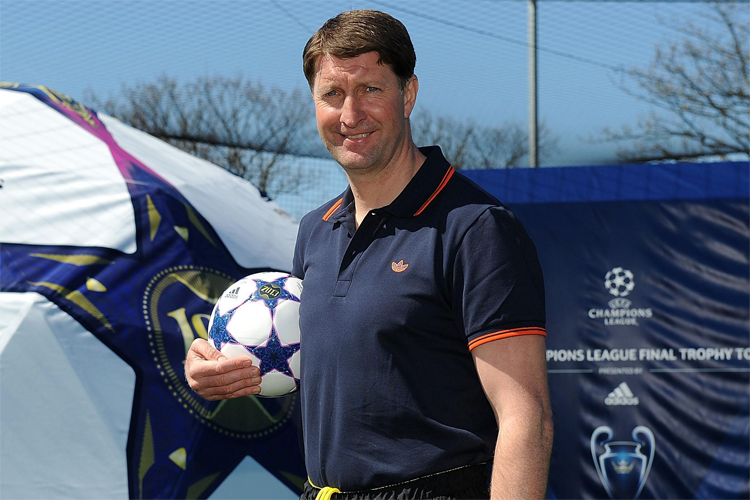 And for the first time you can hear John's interview with the KUMB Podcast team of Chris Scull and James Longman on its own, outside of the episode in which it first appeared, via KUMB's YouTube channel.

The interview is part of the 'KUMB Podcast interviews' series, which we are revisiting via our channel over the coming weeks and months.

To ensure you are notified whenever a new episode is published, make sure you subscribe to KUMB's YouTube channel. Click below to watch KUMB's exclusive interview with Matthew Etherington...