West Ham's vice chair, speaking to Sky News ahead of a protest by supporters on the Olympic Park this weekend indicated that David Moyes had been given funds to spend during the current transfer window, without going into specific details. 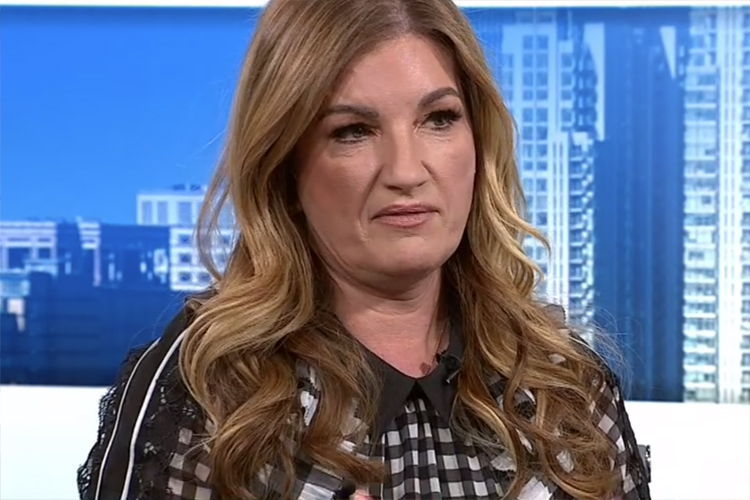 On the back foot: the vice chair has defended her board's record

"They're trying very hard in the transfer window as we speak," Brady told Sky's Ian King on Tuesday. "It's not always easy to buy in January and you can't always get the players you want.

"Lots of people don't want to sell, so it's very tough - but my chairman and my manager are working very hard at it."

Four days before supporters group Hammer United stage a rally just yards from the Olympic Stadium, Brady also denied that it had been a mistake to move to Stratford. "One of the reasons why we're in that league is because the opportunities that the Olympic Stadium has brought to us," she continued.

"We have a capacity of sixty thousand, we've put in a planning application to go into sixty two-and-a-half. We have fifty four thousand season ticket holders, fifty thousand people on a waiting list to buy a season ticket, thirty five thousand families and we have the cheapest season ticket in the Premier League.

"£99 for a child to come to Premier League football, that's one of the drives; that we had to have affordable football in the Premier League was very important to us and our community strategy. So no, we don't think it was a mistake." 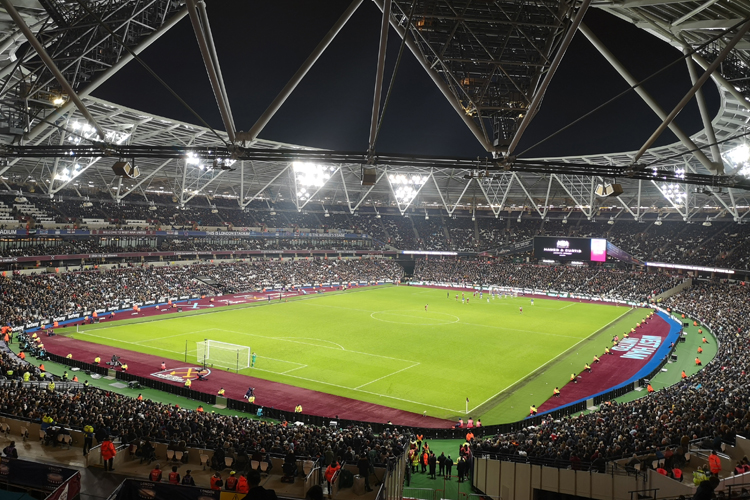 No mistake: Brady defended the decision to move to Stratford

The vice chair also defended her record and that of her employers during their ten-year tenure, after King pointed out that the club were flirting with relegation once again - as was the case when Brady, David Gold and David Sullivan first arrived at West Ham.

"Well it is currently, as we sit today, 16th [in the table] with a very tight number of points between that and the other half of the table," she replied. "And, of course, we've had successes in the past where we have finished an awful lot higher.

"It's actually all about the management of people - every asset we hjave is in a person. And when you buy a player, whether you spend £45million, £65million or £20million you have to manage that person to get the very best out of them.

"And it does take time to build on the relationships and the individuals within a sport. I've learnt from the most competitive team game in the world that nothing is actually achieved alone and managing that team and getting the best out of them is actually what's crucial in football."
* Something to say about this story? Please visit the KUMB Forum to leave a comment.