West Ham's trip to Manchester City has been postponed as a result of Storm Ciara.

The match was cancelled as a result of the 60mph-plus winds and heavy rain, but not until hundreds of Hammers fans had already began their journeys to Manchester. 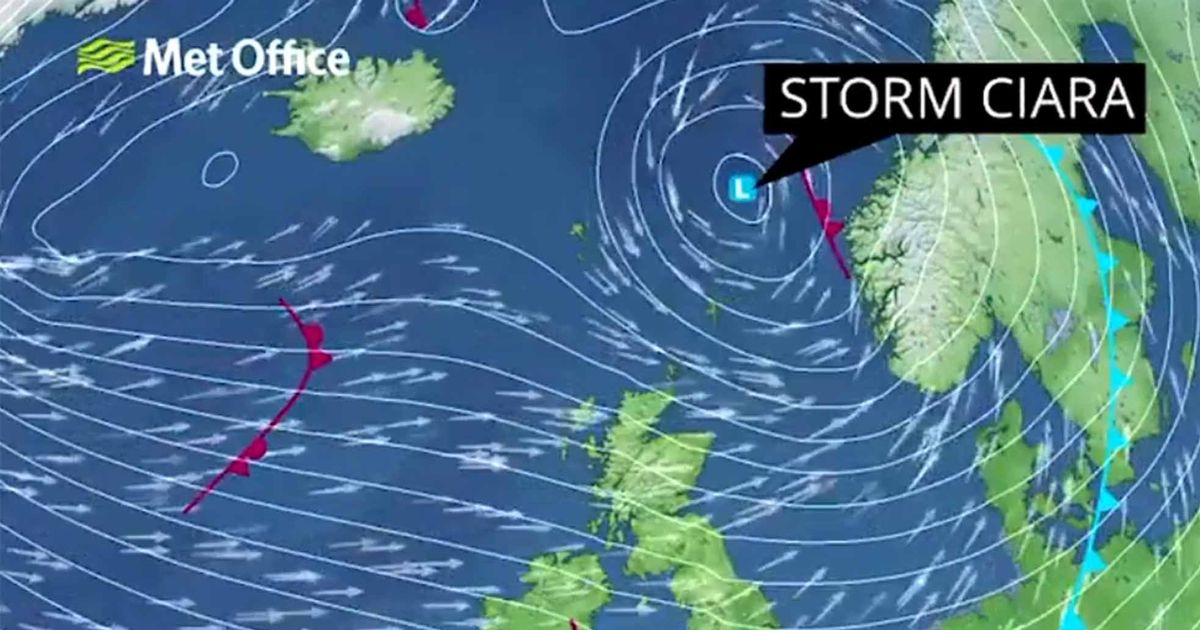 No go: game postponed due to the storm

The decision to cancel the game was announced by Manchester City shortly before midday.

"Due to extreme and escalating weather conditions and in the interests of supporter and staff safety, today's Premier League match against West Ham has been postponed," read a statement.

The weather in Manchester has really deteriorated in the last hour. Sensible decision to postpone the match. Safe journey home to all those who had started out. #COYI #westham #WHUFC ? pic.twitter.com/VyRVLyJOi5